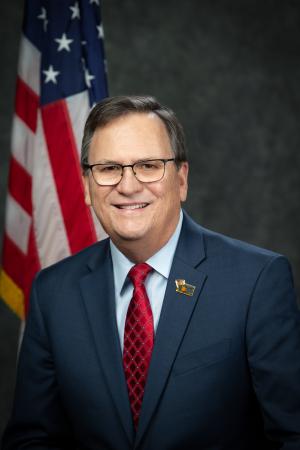 Bill Cowles has been an integral part of the Orange County Supervisor of Elections office since 1989, after serving thirteen years on the staff of the Central Florida Council, Boy Scouts of America. He was elected as the Orange County Supervisor of Elections in 1996 and has been re-elected in every election since. Bill supervises the fifth-largest county elections office in the state of Florida.

Bill graduated in 1976 with a degree in Public Administration from the University of Central Florida. Not only is Bill busy with his professional associations, he is also very active in his church and community. He is an elder at Quest Church (formerly St. Paul's Presbyterian Church), a board member of the Central Florida Council (Boy Scouts of America), a member of the UCF Public Administration Advisory Board, and a member and past president of the Kiwanis Club of North Orlando.

Bill has been married since 1978 to Cheryl and has two married sons and four grandsons.